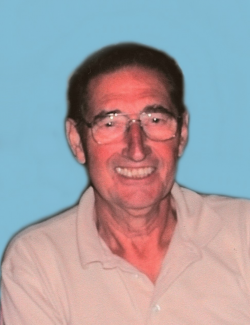 Leonard "Lenny" Arseneau, 82, of Shediac passed away on Saturday January 1, 2022, at the Saint John Regional Hospital. Born in Grande-Digue, he was the son of the late Emile and Rose-Anne (Caissie) Arsenault.

Prior to his retirement, Lenny had served 32 years with the Royal Canadian Air Force.

He was predeceased by four brothers: Roger, Donald, Normand and Lucien.

As per his wishes, there will be no visitation and no funeral service. Funeral arrangements are in the professional care of Frenette Funeral and Cremation Centre, Shediac (532-3297).